I have a moment to quickly share a couple of cards before I have to do my parental duty and sit on the sidelines for a late afternoon soccer game. Did I mention we are still dealing with a sweltering heat wave?  And yes, I am really whining about having to sit and watch the game and ignoring the fact that my dear son will be running several miles in the sun before the afternoon is done.

Anyway, while enjoying cooler temperatures indoors, I made a couple of cards for the two Muse Challenges. 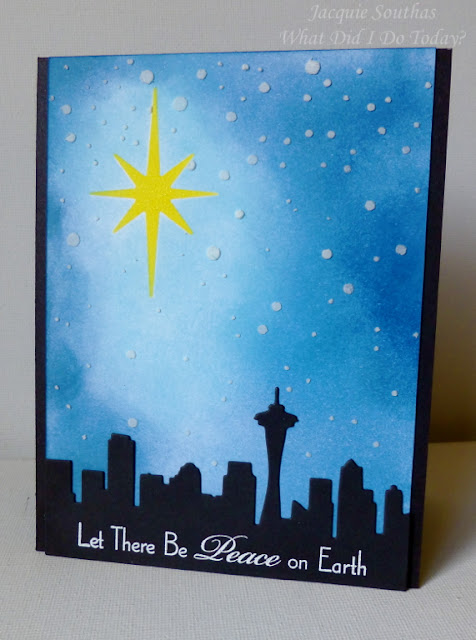 For Muse: Christmas Visions #19 card, I used a couple elements from Chriss Blagrave's inspiration card (skyline, moody night sky) and played with a couple others (the yellow from the windows became a north star, the white stamped stars became stenciled snowflakes). 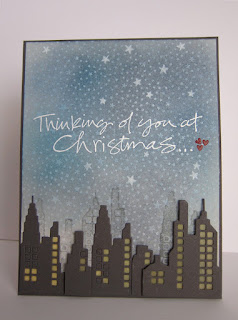 This second card is the inspired by Joan Bardee as the muse for Muse Challenge #132. I took her idea of the stacked series of sentiments and reinvented them as speech bubbles for this card. 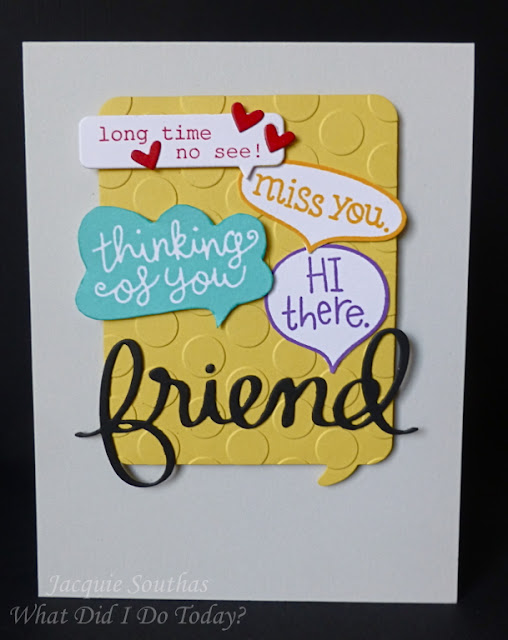 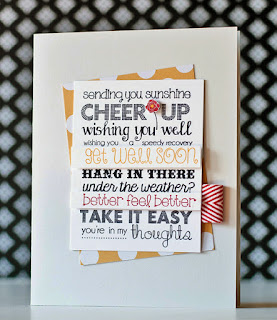 The small speech bubbles are layered on a large speech bubble die cut that is embossed for a little dimension. The "friend" die is a NBUS item from Mama Elephant. and qualifies me to enter the NBUS #5. The lovely Darnell is once again hosting a Never Been Used Schtuff challenge. You have until September 18th to join in the fun and there is an amazing collection of sponsors along with the prizes Darnell always generously donates.

With Use A Stamp the challenge at the Simon Says Stamp Wednesday Challenge Blog, I will be linking this card up there.

Posted by Jacquie Southas at 3:17 PM